EXHIBITION ON TOUR IN EUROPE

“Magic of the Theatre–Baroque Stage Technology in Europe” was the title of a travelling exhibition that toured along the European Route of Historic Theatres.

The exhibition focuses on the Baroque stage machinery that was the standard equipment for theatres throughout Europe for almost 300 years, until the end of the 19th century. Its main effect is to change the entire decoration on stage in a matter of seconds – by using only hemp ropes, wooden carriages, drums and rolls. But there are also flying machines, heavens of clouds, the ocean with its waves, and much more, all moving across the stage as if guided by ghosts. Thunder, rain, and wind, produced by baroque sound machines, add the necessary sound track. A highlight: the effects are not only properly explained, the visitor can also try them out himself!

Finally the exhibition presents those historic theatres in Europe where the baroque stage machinery has been preserved till today.

The exhibition was conceived and created by students of the high-school Gymnasium Christian-Ernestinum in Bayreuth, Germany. Under the guidance of their teacher, Klaus-Dieter Reus, more than one student generation has been studying Baroque theatre and baroque stage machinery. Their starting point was the lost stage machinery of the Margravial Opera House in Bayreuth, inaugurated in 1748. They wanted to know what it could have looked like and did research in 18th century theatres in all of Europe. The results of their research and detailed models have been presented since 1995 in an ever growing exhibition.

The book that accompanies the exhibition—“Faszination der Bühne. Barocke Bühnentechnik in Europa” (many illustrations, text in German only)—has become a standard work, now in its 3rd edition.

PERSPECTIV, the Association of Historic Theatres in Europe, was so impressed by the students’ highly professional work that it decided to put an international version of the exhibition on the road, as part of the project European Route of Historic Theatres. Following its relaunch in 2008, it was shown in Ludwigsburg (Germany), Stockholm (Sweden), Copenhagen (Denmark), Karlsruhe and Bayreuth (Germany), and Sabbioneta (Italy). 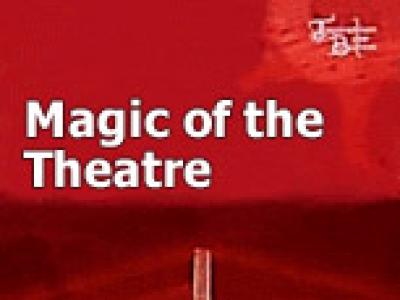 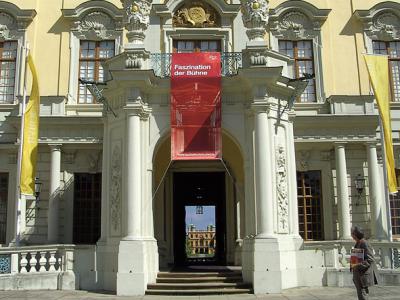 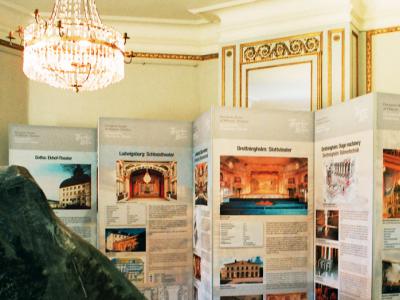 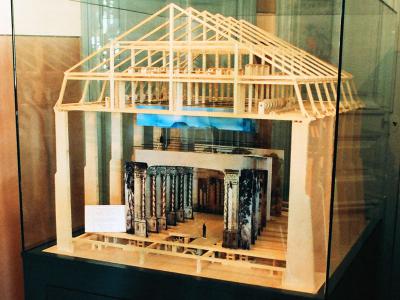 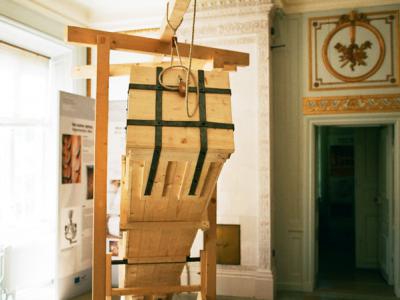 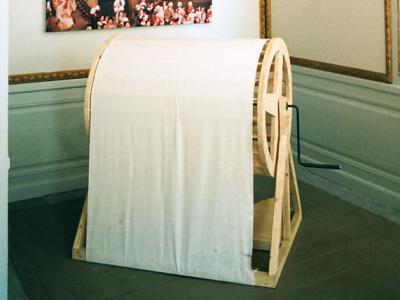 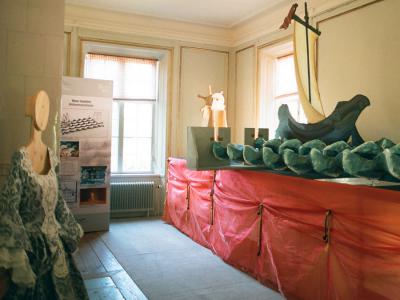 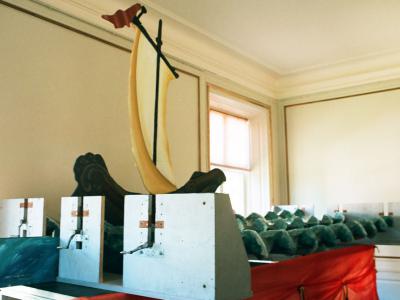 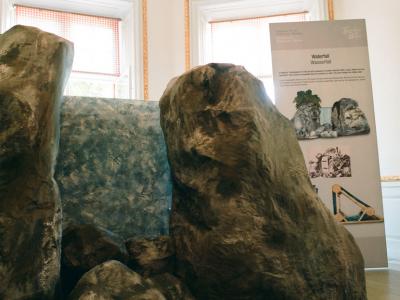 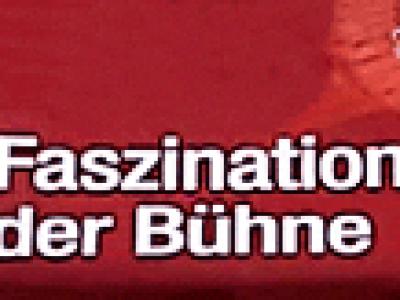